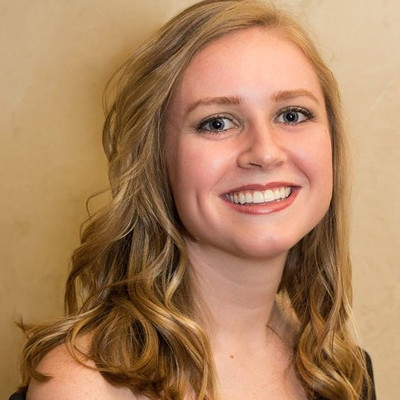 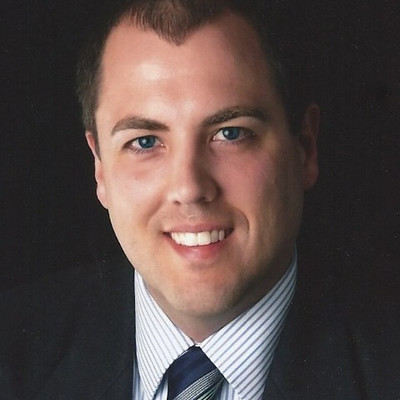 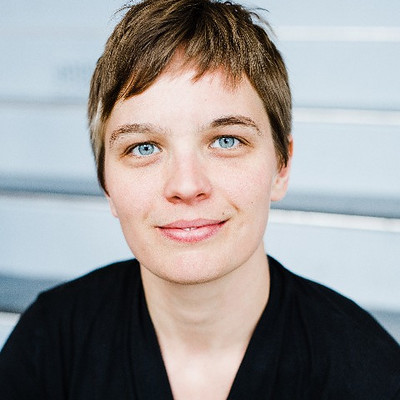 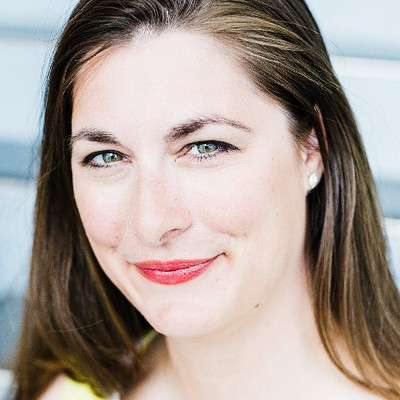 An increasing complexity of medicine requires an interprofessional team approach. Countless studies have shown the merits of interprofessionalism, though relatively few have analyzed interprofessionalism through a gendered lens. Of those that have, some have found no difference between men and women as they relate to interprofessional skills/attitudes, while others have suggested that women view interprofessionalism more positively than men. No large studies were found comparing interprofessional skills, rather than attitudes, in women versus men. In this study, we use a direct clinical assessment of medical student interprofessional skills to assess for differences in gender. Students on their psychiatry clerkship asked non-physician mental health professionals to complete an assessment of four observable interprofessional behaviors, based on the Individual Teamwork Observation and Feedback Tool (iTOFT). A total of 349 surveys were analyzed. Both in aggregate and for each of the four questions in the survey, women’s ratings were slightly better than men’s (93% vs 91% scored highest possible rating, for women and men respectively. However, none of these differences were statistically significant (p values 0.4182 to 1). In search of a potential explanation of this pattern, narrative comments were also analyzed for the mention of three different topics, all of which were more frequently mentioned in women’s comments compared to men’s. While modest and again statistically insignificant, the consistent trends revealed in this study warrant further investigation. There are many possible ways to improve the implementation of this survey or additional data to incorporate during the analysis phase to improve the quality of this study. In light of other studies noting gender differences, it is clear that there is still much to learn about how gender interacts with interprofessionalism. 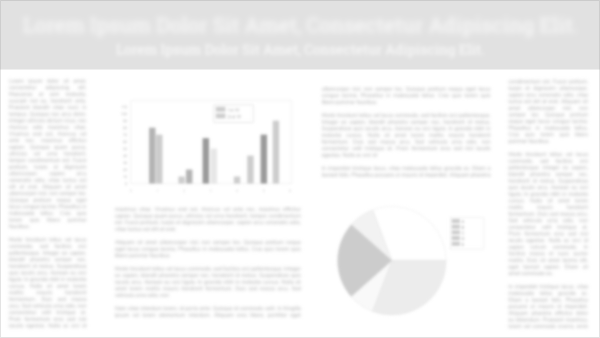 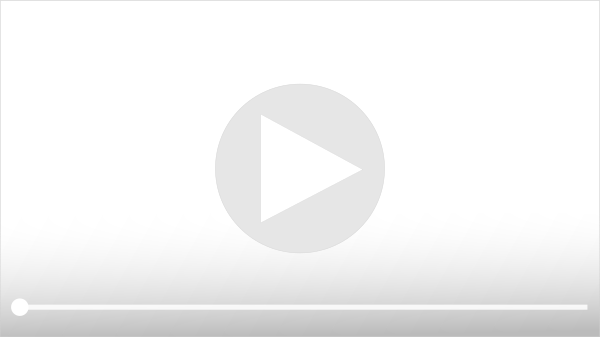